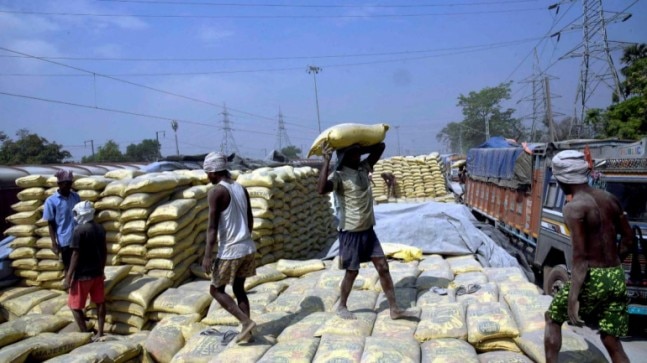 With the meeting between Finance Minister Nirmala Sitharaman and Prime Minister Narendra Modi rescheduled for next week, Indian Incorporation is clueless about the stimulus package which could revive commerce and industry in the wake of a nationwide lockdown.

Prime Minister Narendra Modi along with Niti Aayog CEO, Amitabh Kant, and finance ministry officials held a slew of meetings with industry bodies CII and FICCI. The bodies made detailed presentations highlighting the present economic situation along with demands put forth by industries and sectors.

After the first stimulus of Rs 1.70 lakh crore was announced, many sectors were hoping for a similar package but no such announcement has been made as of yet.

In its most recent suggestion to the Centre, CII (Confederation of Indian Industry) mentioned the need for a government stimulus, especially for the MSME sector. The industry body had projected India’s GDP growth to land somewhere between 0.9 per cent and 1.5 per cent in FY21.

“Given the extent of the damage to the economy from the disruption to business, the GDP growth in FY21 will likely be the lowest in many decades”, said Chandrajit Banerjee, Director General of CII.

Another body, FICCI (The Federation of Indian Chambers of Commerce and Industry) in a statement said, “Unless a substantive economic package is announced by the government immediately, we could see a permanent impairment of a large section of the industry, which may lose the opportunity to come back to life again.”

A survey jointly conducted by FICCI and tax consultancy Dhruva Advisors said that businesses are grappling with “tremendous uncertainty” about their future, across sectors.

With no clarity on the stimulus package, industries are clueless about the government’s support which has already led to layoffs and salary cuts in some sectors. In a statement, Vistara said 30 per cent of its workforce will take compulsory no-pay leave of one to three days, depending on employment grades, (three days for senior-most employees) from April 15 to April 30.

Giant player OYO also announced pay cuts for its employees. CEO Rohit Kapoor in an email said the company is asking all its employees to accept a reduction in their fixed compensation by 25 per cent effective for the April-July 2020 payroll period. He added that the company had to take the “hard decision” of placing some employees on leave with limited benefits from May 4 for four months until August 2020.

Bajaj Auto, India’s third-biggest two-wheeler manufacturer had asked its factory employees to take a 10 per cent pay cut if production does not resume by April 21, which the employees agreed to.

Most of the corporate structures in the country are hopeful of government help, but they are not solely banking on it. With no clarity yet on the amount of a stimulus and the date of the announcement, most companies have started working on their future plans. Experts say salary cuts and layoffs are just the beginning, the impact of novel coronavirus outbreak will be felt across India for the next couple of months.