Immediate stimulus or phased relief: Govt weighs in on financial package to bail out industries 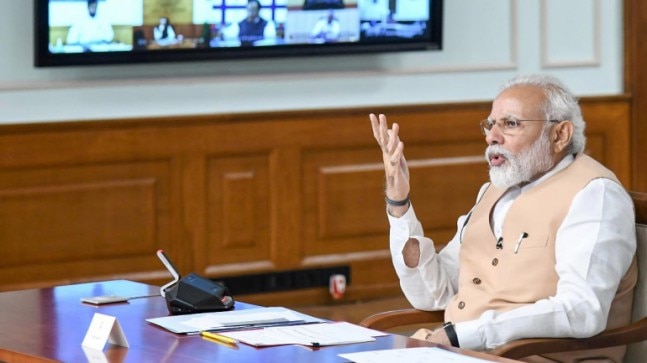 As lockdown completes a month, clamour for a stimulus package has picked up with various sectors asking the government for help as the economy comes to a standstill.

In a bid to put forth their point, industry bodies CII and FICCI held a series of meetings with Prime Minister Narendra Modi, Finance Minister Nirmala Sitharaman and top government officials in the past few days.

Niti Aayog CEO Amitabh Kant and 15th Finance Commission chairman NK Singh have held regular meetings over the last fortnight to discuss the way forward to come up with ways to give fillip to the economy.

With economic activity coming to a halt in the past 30 days, most small scale businesses and MSMEs have witnessed a severe cash crunch due to negligible income and they have sought urgent government help.

Nirmala Sitharaman is slated to meet Prime Minister Narendra Modi on Friday and the two along with finance ministry officials are set to discuss various options available with the government to help the staggering economy.

Here’s a look at the options ahead:

The central government is looking at ways to increase its reserves as tax collections have shrunk because of the lockdown. In order to help the sectors, many in the government believe that smaller packages for industries that are the worst hit will be helpful and won’t put a lot of pressure on government funds in one go.

The other option that the government is looking at is of opening the industries first and then giving out stimulus. Some in the government believe that opening of industries will give them an exact picture on ground will be easier to give a stimulus package as economic activity resumes.

The government now faces the humungous task of bringing economic growth back on track, international agencies like Barclays have cut India’s GDP growth to 0% while CII (Confederation of Indian Industry) has pegged the growth between minus 0.9% and 1.5%.