How coronavirus will fuel manufacturing exodus from China Rising labour costs, shortages of workforce, a trade war with the United States, the rise of manufacturing hubs in South-East Asia and now a pandemic that originated on its mainland. China may not be able to retain its position as the world’s largest factory in the post-Covid global economic order, an analysis reveals.

India, on the other hand, stands a good chance to emerge as a reliable substitute, given its congenial landscape for manufacturing as well as its vast consumer market.

It’s not been a mean feat for China to remain as the world’s largest exporter of goods ahead of the likes of the US, Germany, and Japan for years till an economic cold war erupted — and escalated — between Beijing and Washington.

With both Presidents Donald Trump and Xi Jinping seen as headstrong, there are no active bets on who will relent first.

But what looks almost certain is that companies around the world are looking to avoid taking sides and reduce their dependence on China and Chinese-based manufacturing.

The coronavirus pandemic aggravated what began in early 2019.

Back then, Japanese companies like Ricoh, Sony and Asics Corporation angled towards shifting their production units away from China in order to escape US trade tariffs.

Ricoh moved its production of printers from Shenzhen to Thailand last July.

Other supply-chain-dependant firms like Nike also explored shifting their bases to Vietnam, Thailand, or other South-East Asian nations.

While announcing Panasonic’s quarterly earnings, CFO Hirokazu Umeda declared that the company was actively looking at alternatives to produce electronic devices outside of China.

Most firms didn’t aim to completely move out of China but rather looked for smaller units across the SEA countries in order to reduce dependence.

The unique selling point of these Japanese firms has been their successful adoption of artificial intelligence and IoT — the Internet of Things, a giant network of devices and people connected to the Internet.

The IoT concept enables companies to offset workforce shortages, making it easier for them to do without China’s relatively cheap labour factor. 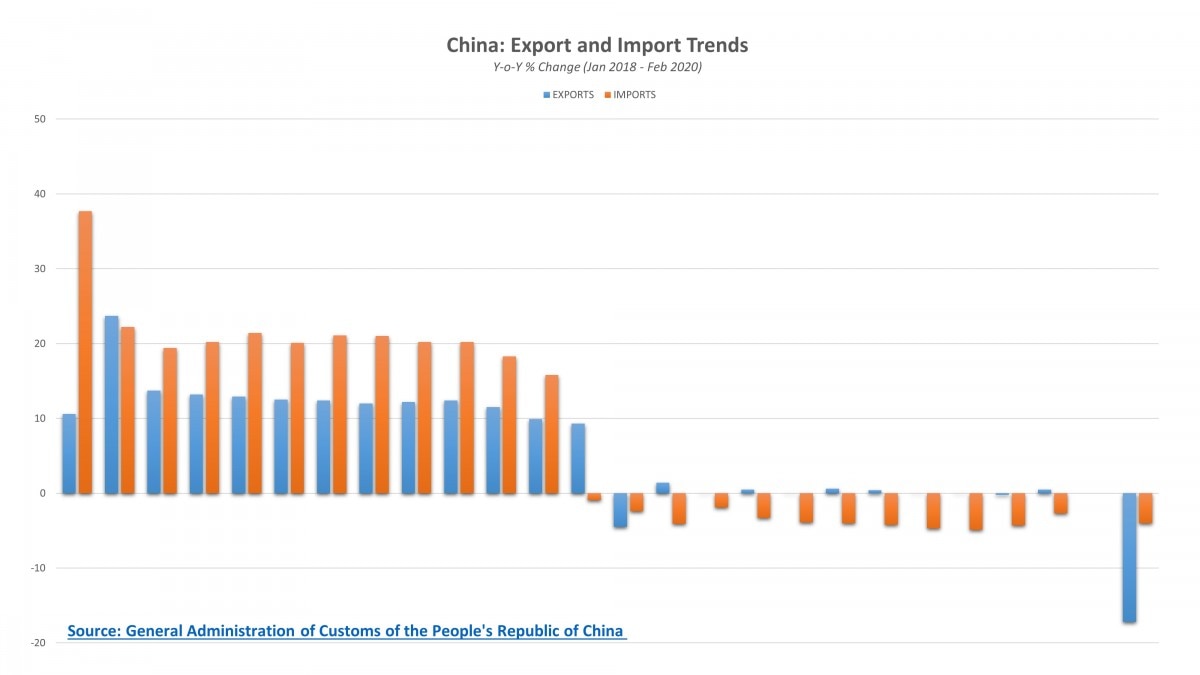 Now, with the current Covid-19 pandemic in its full flow, the same thought of avoiding China as manufacturing or a supply chain hub has resurfaced, ever so strongly.

Those who felt that the trade war would be a temporary blip are now more certain of not being over-dependent on one nation, China.

On the auto-industry front, Japanese carmaker Mazda swiftly shifted a part of its production from Jiangsu in China to Guanajuato in Mexico in the midst of the pandemic outbreak in order to ensure least interruptions in its production line. The move involved high initiation costs but may prove beneficial in the long run.

It makes good business sense to diversify production and supply lines in the face of situations like these.

In the global manufacturing sector, China will see tough competition from smaller nations like Thailand, Bangladesh, Vietnam and the Philippines because of their lower labour costs.

Even as firms are mulling their future plans, the Japanese government itself got into the act recently by earmarking $2.2 billion of its stimulus package to aid Japanese manufacturers to shift their production lines out of China and back to Japan.

Tokyo will also help companies move to other neighbouring countries on a smaller scale, in what marks a significant shift in relations between the two major trading partners.

The Japanese government is discussing the need to shift manufacturing of high-value-add products from China to Japan and also diversify other production units to locations across the SEA region.

AN OPPORTUNITY FOR INDIA

Aside from the smaller nations in the SEA zone, companies that prefer large-scale manufacturing, supply chains, and concessions from the government can only look at India as a stable alternative to China.

India has most things that China possesses, and is a nation with friendlier ties with the United States.

At the same time, India will also be trying to attract companies looking to shift out of China and use this as a viable opportunity to speed up growth in the post-Covid season.

Many companies, reports suggest, are already engaging with the India government at different levels to explore opportunities.

This will also change the political dynamics prevalent in Asia and elsewhere.

The move aimed at increasing domestic manufacturing hubs and exports.

One of the major benefits of having India as a manufacturing hub is that it is also a huge market to sell finished products.

Manufacturing in smaller SEA nations would mean that they still have to be shipped out to potential buyer markets.

But India can replicate the Make-in-India success of its mobile phone manufacturing in other industries as well.

India now produces a considerable percentage of mobile phones sold in the country. The same can be extended to other industries like computers and chipsets.

With the IMF forecasting positive growth for India in the year 2020, there are more positives for India to look forward to.

A recent UBS market report marks India as one of the top destinations for companies that are shifting out of China. It surveyed around 500 senior executives from across the industry, who felt that the China-US trade war is a significant reason for companies looking to move, with coronavirus now fuelling the sentiments. Will this all end in a major loss of revenue for China? Perhaps not immediately.

Many Chinese firms themselves are diversifying and moving their production lines outside of China. This is owing to the Belt and Road initiative, also called the modern Silk Route, which spans across Asia, Europe, the Middle East, and Africa.

Agreements signed by China and other countries that are part of the BRI ensure Chinese manufacturing hubs are set across the world.

For example, Chinese firms own steel-manufacturing plants in Indonesia. So even though the exports belong to Indonesia, they still provide revenue for China.

With increasing labour costs at home, plants in China themselves are moving their operations elsewhere.

So, a major change post-Covid will hopefully result in diversification — rather than monopolization — of wealth and resources.

Countries in SEA and ASEAN belts have a real opportunity to surge ahead and try to catch up with China in this new world order.

The US, on the other hand, has the benefit of lessening their dependence on China which will be a huge boost for them politically, economically and strategically.

(The writer is a Singapore-based Open Source Intelligence analyst)