Gold gains on bleak US data, but en route for 2 per cent weekly fall 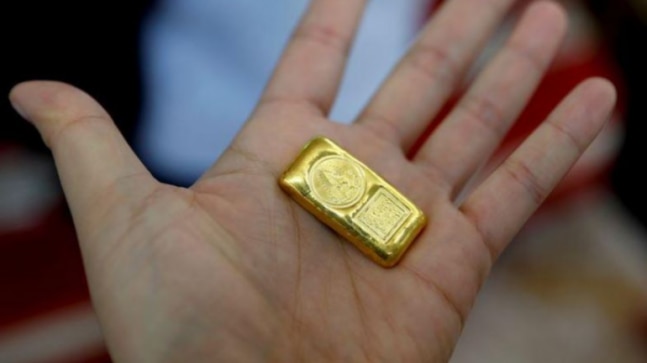 Gold rose on Friday as dismal data from the United States underscored the deep economic impact of the coronavirus, but moves by some countries to ease tough containment measures kept bullion on track for its worst week in a month and a half.

Millions more Americans filed claims for unemployment benefits last week, lifting the number of applications to 30.3 million since March 21, data showed, amid a record collapse in consumer spending in March.

The bleak data came despite elaborate stimulus measure from the US government and the Federal Reserve, which retained its benchmark interest rate at near zero.

The US House speaker said state and local governments could need close to $1 trillion in aid over several years to cope with the aftermath of the pandemic.

Bullion tends to benefit from widespread stimulus measures as it is often seen as a hedge against inflation and currency debasement.

Gold, however, was down about 2.4 per cent for the week, its biggest drop since mid-March.

“The virus is far from over, but the wave of positive news had taken some air out of gold’s wings,” said Edward Moya, a senior market analyst at broker OANDA.

Half of all US states forged ahead with their strategies for easing restrictions on restaurants, retail and other businesses in hopes of reviving the virus-stricken commerce.

UK Prime Minister Boris Johnson promised to set out a plan next week on how Britain might start gradually returning to normal life.

However, uncertainties prevailed due to lack of clarity on the timing around potential lifting of lockdown measures and whether it would result in a secondary outbreak, said Michael McCarthy, chief strategist at CMC Markets.

Palladium slipped 0.1 per cent to $1,958.99 per ounce, on track to post its fifth straight weekly decline.