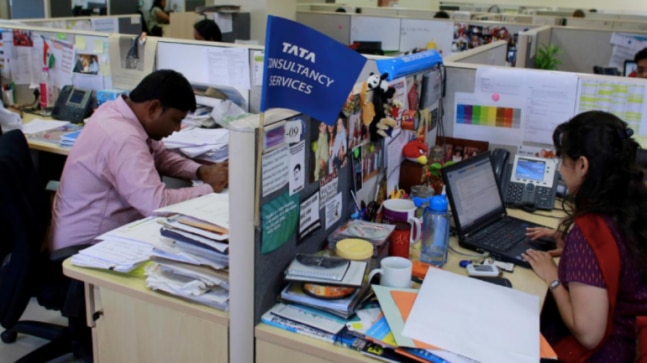 US President Donald Trump on Tuesday issued a proclamation to suspend issuing of H-1B, H-2B, J, L and other temporary work permits for immigrants. The proclamation comes into effect from June 24.

He said the move was to provide employment opportunities to more than 20 million Americans who have lost their jobs in recent weeks.

However, the decision has been criticised severely by US technology giants who said that suspending such visas will lead to a longer economic downturn and lack of innovation. The move will also hamper Indian IT services companies in the US.

The suspension of temporary H-1B visas till December 31 will hurt India techies and Indian-origin IT firms in the US.

Not good news for Indian techies

As many as 70 per cent of the total number of H-1B visas issued by the US go to Indian citizens, a large number of whom work in IT firms.

The suspension of temporary work visa permits is bad news for fresh engineering graduates from India seeking job opportunities in the US. They will not be able to secure a temporary US work visa permit for the rest of this year.

In such a situation, they would have to explore other options, which have also been limited due to the ongoing pandemic.

It is worth mentioning that the lack of H-1B visas will also affect Indian technology companies in the US.

Also read | US suspends H1B visa, other work visas for a year, Trump says move to help millions of Americans

Unemployment may rise in India

The US Citizenship and Immigration Services or USCIS can issue a maximum number of 65,000 visas to highly-skilled workers and the rest are granted to high-skilled foreign workers who have obtained masters or higher degrees from American educational institutions.

Now, with the fresh suspension, it seems that none of these applications will be processed before the end of this year.

While the move may prove to be disastrous for Indian IT graduates seeking job opportunities in the US, it could benefit the Trump administration ahead of the presidential elections.