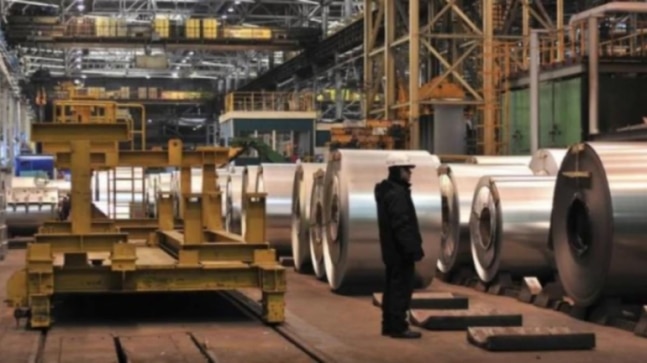 Bhupender Narad owns a hardware store in Chandigarh’s Sector 15. He regularly opens his store but there are no buyers. His sales have dipped as low as 10 per cent as compared to the sales before Covid-19.

“People are just buying essential items. There is no demand for non-essential items like hardware and other industrial products. Covid-19 is haunting people and they are not coming out of their houses. The situation is likely not to improve anything soon as the Covid-19 cases are rising,” Bhupender Narad, who is also the vice-president of Chandigarh Vayapar Mandal, said.

The MSMEs and business owners are complaining about poor liquidity, shortage of labour and drop in sales. Some are enthusiastic about the schemes like Covid Guaranteed Emergency Credit Line however, according to some business owners, banks are making lame excuses to avoid financing.

A Chandigarh-based MSME association named Chandigarh Udyog Vyapar Mandal Group was infuriated with bank services so much that they were forced to write to Prime Minister Narendra Modi and Finance Minister Nirmala Sitharaman.

“We are getting complaints from the members that the bank branch managers are not helping them. They are denying finances without any valid reason. Some claim that they have no information about schemes like GECL. The government is making tall claims about these schemes but the banks are not letting the beneficiaries harness the benefits,” Kailash Chander Jai, Convenor of Chandigarh Udyog Vyapar Mandal Group said.

Coronavirus pandemic has come as a double whammy for the MSMEs (the majority of industries in northern India) who first lost up to 60 per cent labour force due to the mass exodus, then witnessed a drop in the demand for the industrial products.

The Covid-19 pandemic has also impacted investment in the states. Punjab received just 90 new investment proposals in the past six months as compared to 1,000 received last year.

“We are expecting new investments from the investors who have shut their units in China. The state government has announced a slew of measures to attract new investments and facilitate industrial activity. However, the focus is to open the industrial units which were shut after the coronavirus lockdown” Spokesperson of Punjab government Rajkumar Verka said.

The new investments in neighbouring Haryana and Himachal Pradesh have also been hit by the coronavirus pandemic. Both the states had plans to woo the investors but were forced to stall following the Covid19 outbreak.

Coronavirus-induced-lockdown has already affected Himachal Pradesh’s GDP as tourism-related-activities remain suspended amid the peak tourism season. The state’s tourism sector, which contributes to 7.3 per cent to the state’s GDP, has witnessed a loss of approximately Rs 6,000 crore.