Coronavirus: Over 850 companies to resume work in Noida as authorities grant permission 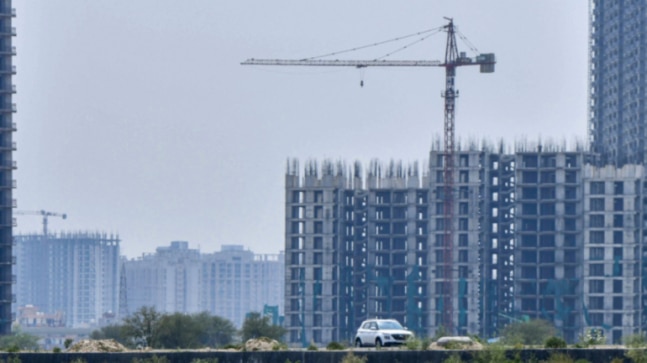 While 850 compaines have got permission to work, over 2,000 applications were rejected. (Photo: PTI)

Several companies operating in Noida are gearing up to resume work after due permission was granted by the city authorities.

However, Noida authorities have also rejected around 2,000 applications of companies in containment zones.

Maheshwari also said that around 24 group housing and 64 industrial and commercial construction permissions have been granted with around 7,000 labourers in the City.

R K Arora, President of NAREDCO, Uttar Pradesh, said that his company has got the permission of some of their projects in Noida and Gurugram. Supertech has around 28 projects running in Noida, Greater Noida, and Gurugram.