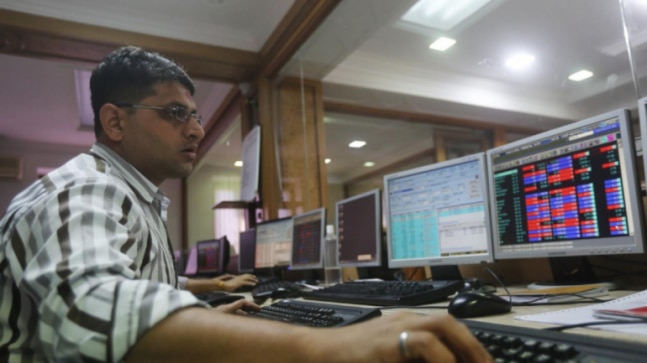 India’s markets are set to witness the biggest sell-off by foreign investors in a single month in March, as a 21-day nationwide lockdown to curb the spread of coronavirus raised fears of a devastating impact on an already-slowing economy.

Foreign institutional investors sold nearly $16 billion worth of equity and debt as of Monday, according to depository data, even as Prime Minister Narendra Modi’s government announced economic relief aimed at the poor and regulators relaxed compliance norms.

With a near 30 per cent drop in the quarter ended March, India’s main indexes recorded their worst yearly performance since 2009 and the volatility index shot up to levels last seen during the 2008 financial crisis.

“The selling by foreign investors is what is causing the panic in the markets while domestic investors are net buyers,” said Akhil Chaturvedi, head of sales at brokerage Motilal Oswal.

“But these are the same FIIs which are going to take the market up again because global economies are flush with liquidity as interest rates are falling.”

Shuttered auto plants and empty hotels and airports are expected to exacerbate India’s economic woes, after lacklustre demand and a credit crunch had already pushed growth to its lowest pace in six years.

Coronavirus cases in India inched up to 1,251 on Tuesday, 32 of whom have died, according the health ministry.

The government last week announced a $23 billion stimulus to provide direct cash transfers and food handouts to India’s poor, while the central bank cut its key policy rate by 75 basis points along with other measures to boost liquidity.

Although the government’s package addresses some of the basic issues, it “pales in comparison with the scale of the problem”, analysts at Emkay Global said on Monday. It estimated the lockdown would shave off about 2.3 trillion rupees from India’s GDP every week.

The measures by the Reserve Bank of India are also expected to hurt bank margins and deposit rates even as the economic impact of the virus is expected to worsen their asset quality, according to several analysts.

That is what foreign investors fled from the most. In the two weeks ended March 15, FIIs sold a whopping $1.6 billion in financial services stocks that include banks and non-banking finance companies.