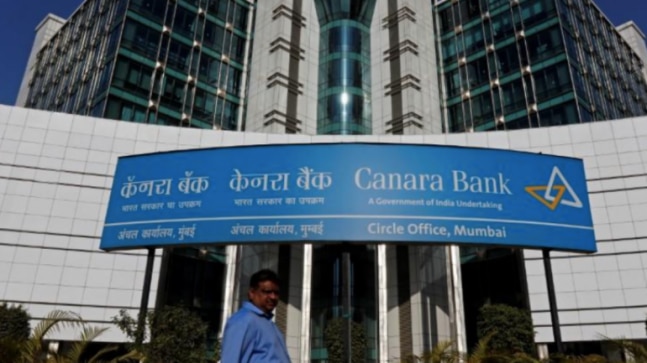 A businessman has left the country after defrauding a consortium of six banks led by Canara Bank. (Photo: Reuters)

A businessman has fled the country after defrauding Canara Bank to the tune of Rs 350 crore. The businessman managed to escape as the bank failed to file an FIR against him on time.

Canara Bank has filed a complaint stating that it was defrauded to the tune of Rs 350 with the Central Bank of Investigation (CBI), but it only did so 18 months after detecting the fraud, thus giving the accused enough time to flee the country.

The FIR claims that the account was classified as a non-performing asset (NPA) by the banks in March – April 2018.

FIR NOT FILED ON TIME

Still, the bank took over 15 months to approach the CBI to lodge the FIR against the accused.

“Through sources, the bank has come to know that Manjit Singh Makhni has left the country and moved to Canada,” the bank claimed.

The modus operandi used in the fraud by the accused was committed using fake invoices. The accused were also involved in disposing of the stock without approvals from the bank.