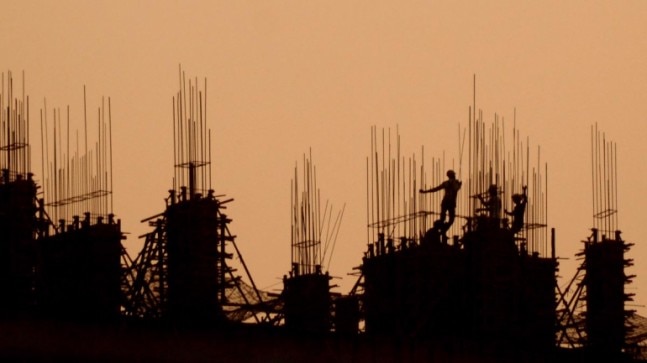 A couple of days after Union Minister Piyush Goyal asked the builders to sell flats on “realistic prices”, the builders’ associations have expressed their inability to lower the prices of the flats.

The industry, already facing a slump, has taken a nosedive since a nationwide lockdown was imposed in March to contain the spread of coronavirus. The construction work, which was completely shut, has not been able to restart in full swing due to the reverse migration of labourers.

In a video conference with builders and promoters to discuss the ongoing crisis, Piyush Goyal had suggested the builders to sell the existing inventory on “realistic prices” to keep the industry finances flowing.

The builders, however, expressed their inability to lower prices of inventory.

Ashok Gupta, CMD, Ajnara India Limited, has claimed that the prices are already low and the real estate sector and developers do not have a huge inventory ready to move in properties to meet overall demand.

“Focus has to be on developing and completing projects at hand. To execute it with control over prices, developers need support from the government. The Central government has come up with many measures to help the real estate but the need is to address all issues at one go. The crisis that has now engulfed the whole country, especially calls for immediate action so that the ‘Housing for All’ dream can be met,” he said.

Niranjan Hiranandani, MD, Hiranandani Group, maintained that what the minister said (reducing prices of flats) is in the context of the fact that many of the developers have taken bank loans, which they are unable to pay back.

“I think it’s good advice and anybody over leverage should actually cut the prices and then give the money back to the bank. If we reduce the prices by 10 per cent ready reckoner rate then, we will have to pay a penalty of 35 per cent to income tax penalty,” said Hiranandani.

We had suggested to Piyush Goyal that this change is required because otherwise, you cannot reduce the prices, he added.

“If prices are slashed and home loan rates and brought down, then only the buyers will show interest. Due to prolonged delay in possession of flats and various other issues, the buyers have trust issues with builders and that’s why the industry is tanking,” Abhishek Kumar, President, New Era Flat Owners’Welfare Association (Nefowa), said.