At 69%, India’s taxes on petrol, diesel highest in the world 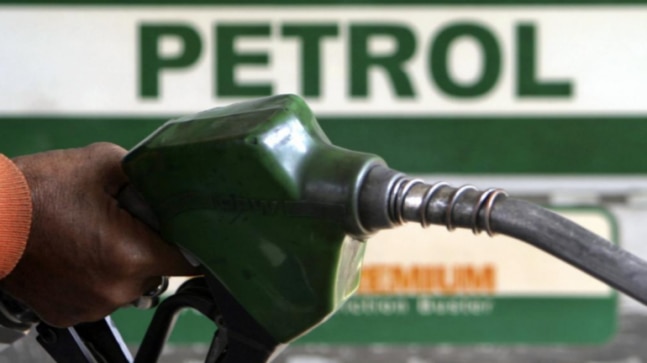 The increase in excise duty comes at a time when global oil prices have crashed to historic lows. (Photo: Reuters)

The recent excise duty hike of Rs 13 per litre on diesel and Rs 10 per litre on petrol on has made India the country with the highest taxes on fuel.

A Business Today report said this is the steepest hike in excise duties on fuel in the country. The report added that the decision came on the same day when the Delhi government had hiked value-added tax (VAT) on the two fuels.

The report highlighted that the price of one litre of petrol in Delhi, currently retailing at Rs 71.26, includes taxes worth Rs 49.42. Meanwhile, diesel which retails at Rs 69.39 per litre has Rs 48.09 in taxes.

The excise duty on both petrol and diesel stand slightly above 69 per cent after the fresh hike.

However, India has always charged high taxes on petrol and diesel. By last year, the government was charging 50 per cent taxes on the retail price of fuel.

While an increase in excise duty does not directly impact retail prices, it does lead to an indirect increase if OMCs decide to increase fuel prices. The dynamic pricing mechanism allows them to revise prices daily.

The increase in excise duty comes at a time when global oil prices have crashed to historic lows, forcing some in the Opposition to question the government’s move.

However, the government’s move seems to be focused on generating more revenue from taxes to cushion the ailing economic from further Covid-19 impact.

It is worth mentioning that both Centre and states are exploring all options to generate more tax revenue in the wake of the unprecedented disruptions caused by the novel coronavirus.